As Fran Would Say – It is a Shanda 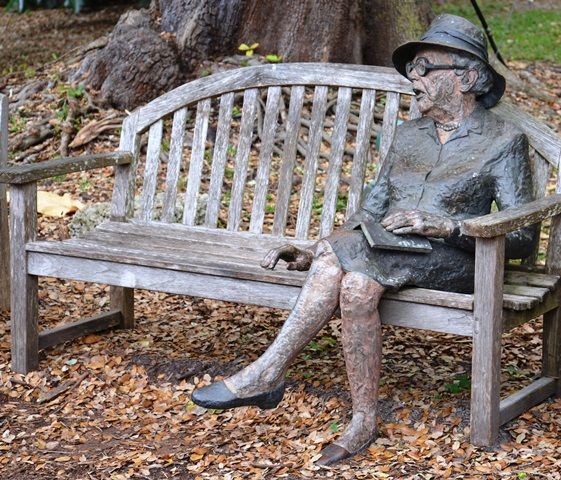 First, let me state that this call to action is not about politics, it is about people. Regardless of ones position, on the Second Amendment and Gun Control, the Parkland Massacre appears to have been the most preventable school shooting, in our nation’s history. We need and must demand accountability!

Normally, I support the police, but as this most avoidable tragedy continues to unfold, repeatedly we see that both the police and the FBI need to step up to the plate and address their massive failures.

Both of these agencies had sufficient information and opportunity to prevent this catastrophe and had either agency done their job, 17 people would not have been murdered, on February, 14, and countless more shot and/or traumatized, and even the perpetrator, of this crime, may have been able to be saved.

This incident should not be forgotten or the massive fails be ignored; there needs to be a public investigation where names are named and consequences are made known to all!

I urge you to find a constructive way to make your opinion known, to those with the power to act and to protect we the people.