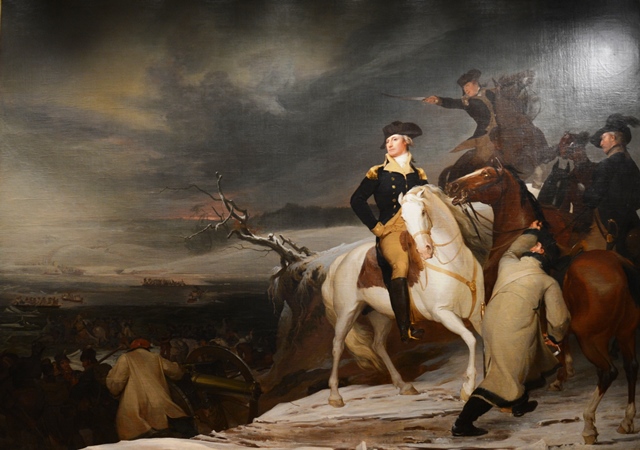 “Labor to keep alive in your breast that little spark of celestial fire, called conscience.”

Our first President, General George Washington, was born on February 22, 1732; while Abraham Lincoln’s birthday is February 12, 1809. The two men have long been considered our finest presidents. Growing up, I remember celebrating George Washington’s birthday, as well as Abraham Lincolns; then, as a result of wanting to create more three day weekends, the days merged into President’s Day, though officially, the third Monday of February, is still recognized, by the Federal government, as Washington’s Birthday.

Whoever’s birthday one celebrates today, does depend on which state you live in; however, this federal holiday is a day when we step back, and reflect on the many great men who have led our nation.

May I also suggest that we take a moment to lift up our current President and our nation in prayer; reflecting on President Lincoln’s words:

“America will never be destroyed from outside. If we falter and loose our freedoms, it will be because we destroyed ourselves.”