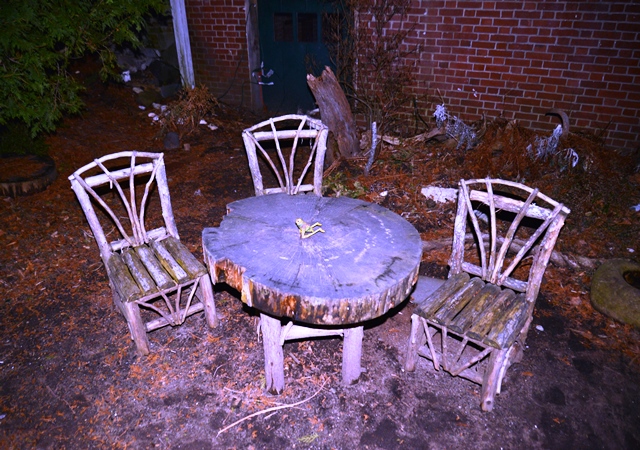 Have you been wishing for things to go back to the way they were?  I think for most of us, we are only hoping for the world we knew last year.

But Strawbery Banke in Portsmouth, New Hampshire, is an outdoor interactive museum, which takes you back a little further.

Below are a few shots of only one of the houses, which are available to be toured.  Taken on a previous visit, at Christmas time.

A peek into the Goodwin Mansion 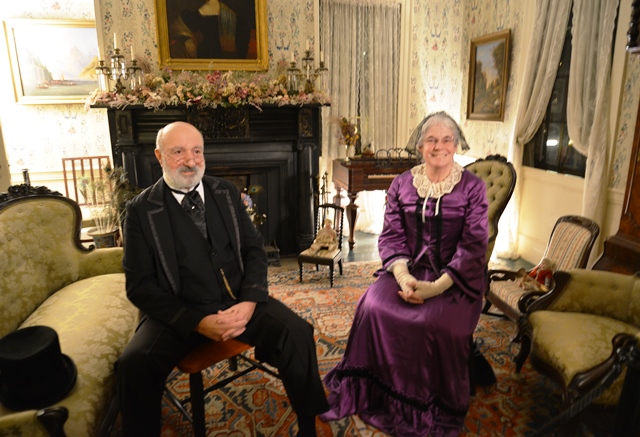 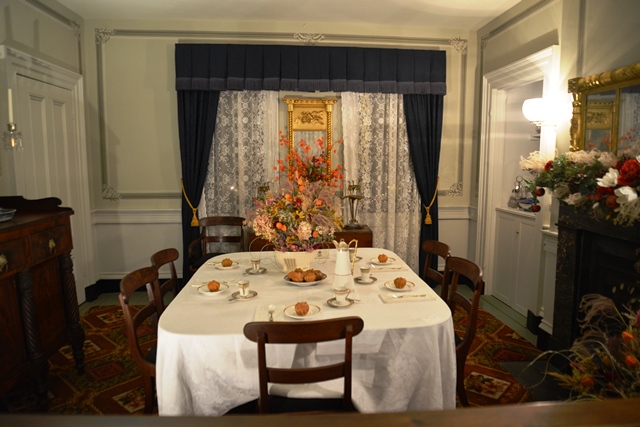 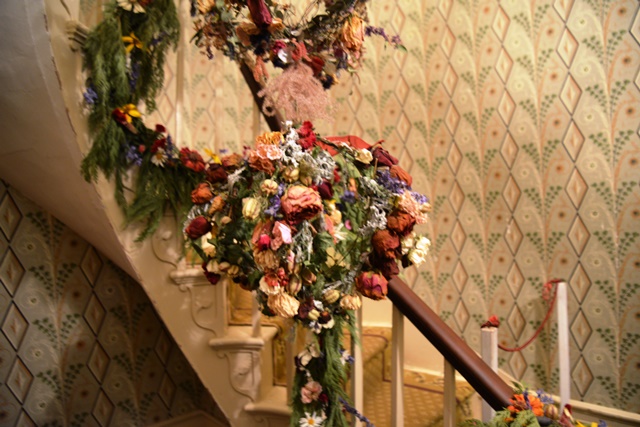 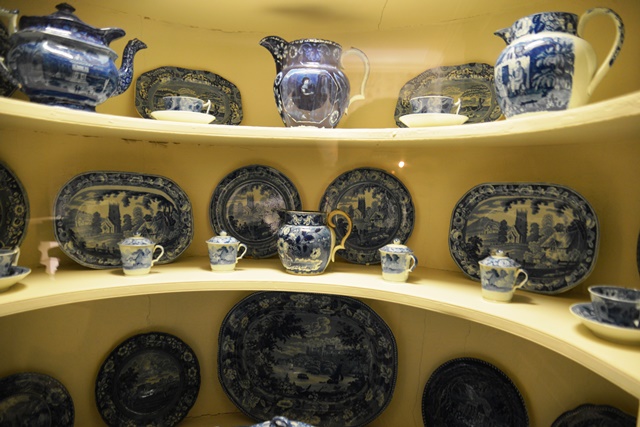 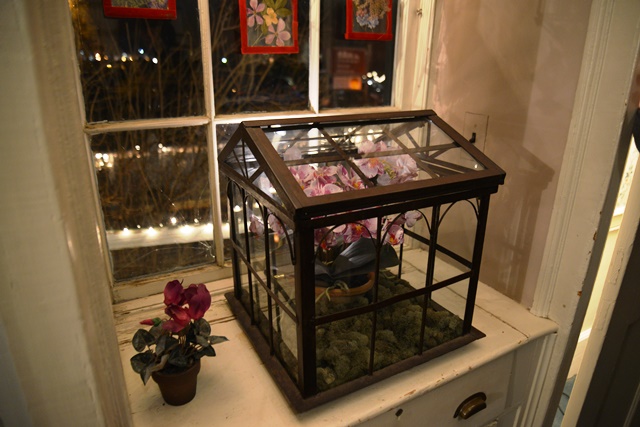 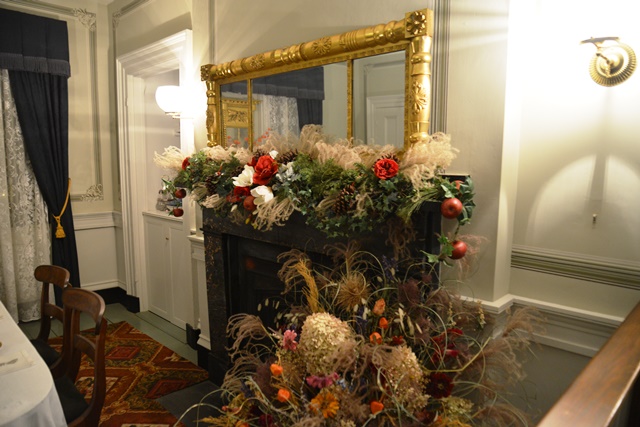 “Strawbery Banke is an outdoor history museum located in the South End historic district of Portsmouth, New Hampshire. It is the oldest neighborhood in New Hampshire to be settled by Europeans, and the earliest neighborhood remaining in the present-day city of Portsmouth. It features more than 37 restored buildings built between the 17th and 19th centuries in the Colonial, Georgian, and Federal style architectures. The buildings once clustered around a waterway known as Puddle Dock, which was filled in around 1900. Today the former waterway appears as a large open space.”

“The neighborhood’s history goes back to 1630, when Captain Walter Neale chose the area to build a settlement, naming it after the wild berries growing along the Piscataqua River.[1] Strawbery Banke existed as a neighborhood for a little over three centuries from 1630 to the late 1950s. The neighborhood’s buildings were saved from 1950s urban renewal by the efforts of a large group of historic preservationists. Strawbery Banke opened as a museum in 1965.” 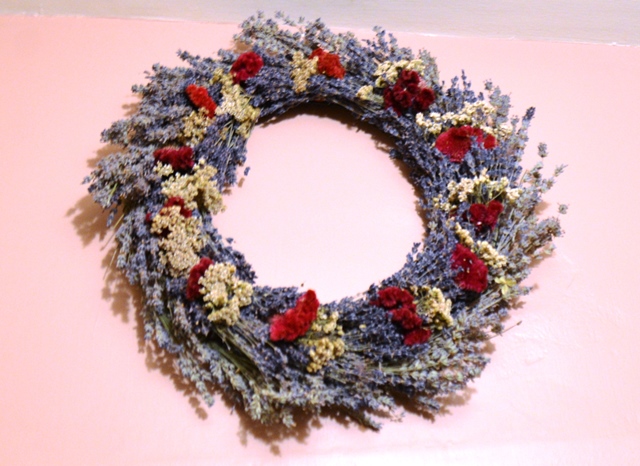 Handcrafted at the museum.