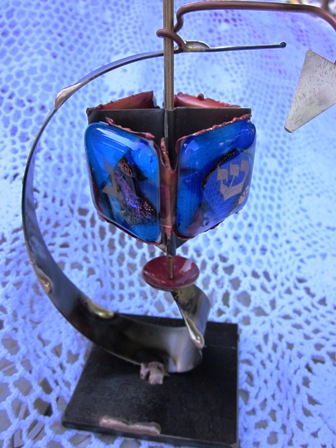 Hanukkah is a holiday in which a miracle is marked; it begins at sunset, on the twenty-fifth of Kislev of the Jewish lunar calendar, which on the Gregorian calendar is December 10, with the celebration ending on December 18, 2020.