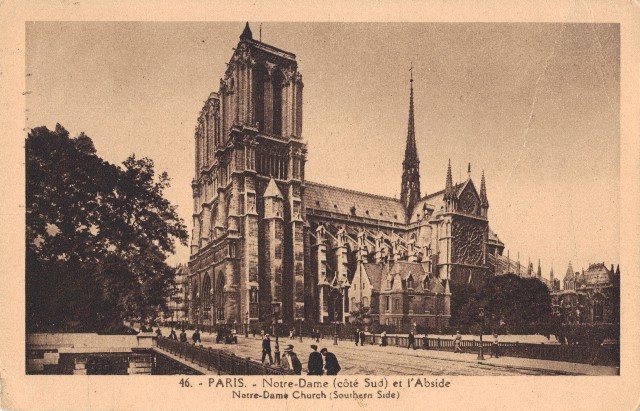 Perhaps I am just feeling the passing years, but I find myself more nostalgic about certain people and places – including Europe in general, and Paris in particular. 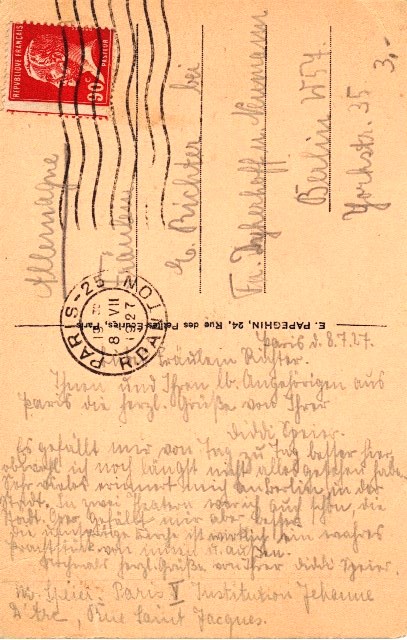 It is true that I have read too much about and by the American expatriates and those lost generations, the experiences during The Great War and World War II of writers, artists and generals, and of course all of those people who simply traveled because they could or could not imagine life without venturing out, to not have an overly romantic view of the cities in Europe that I love, and to have felt, when I first stepped foot on the Continent that perhaps I had already missed out on the banquet, but perhaps I could glean a little something from what was left.

Social media informs me that people are still venturing to Europe on holiday, and I chat with friends who have recently been, but between their firsthand accounts and the endless news stories, I fear the Europe I once knew is gone. 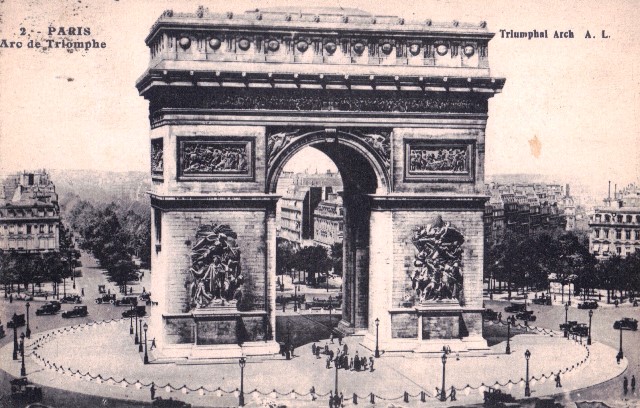 I remember the first time I was in Paris, buying a crepe from a street vendor, who made the thin, delicious pancake, over a large skillet type surface that sat on an open flame; the next time I went those stands seemed to be replaced by enclosed small crêperie’s, and then not because it was what I wanted or could afford it, I ended up eating crepes in an actual restaurant; as I could not find a street vendor. I know a silly thing to mourn, change is good and we should embrace it, but that is not my strong point.  However, the last time I was there, we did have crepes at a farmers market, which was actually quite charming – it was not the open flame or the street corner experience, where you felt like you just happened upon something serendipitously, but it was a delicious and memorable moment. 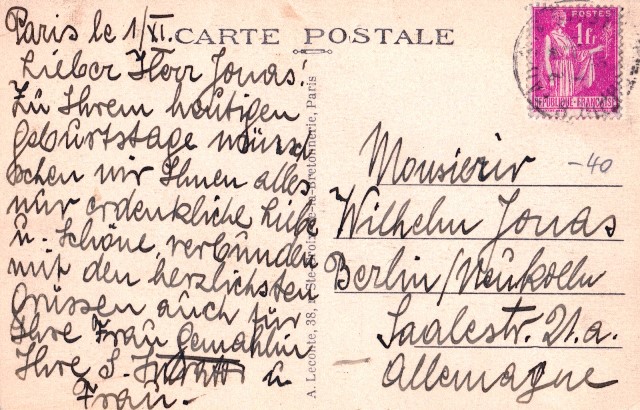 This month, I am sharing two post cards from my idea of Paris’ golden age – note they were being shipped off to Berlin – it seems the two cities are forever tied, whether they want to be or not is open to debate. I am grateful I have been able to stroll the streets of both.