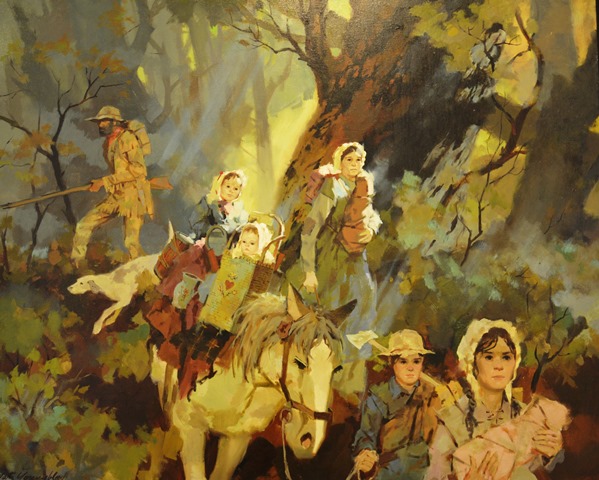 “The Fort Pitt Museum, located in historic Point State Park in downtown Pittsburgh, is a two-floor, 12,000-square-foot museum that presents the story of Western Pennsylvania’s essential role during the French & Indian War, the American Revolution, and as the birthplace of Pittsburgh.” 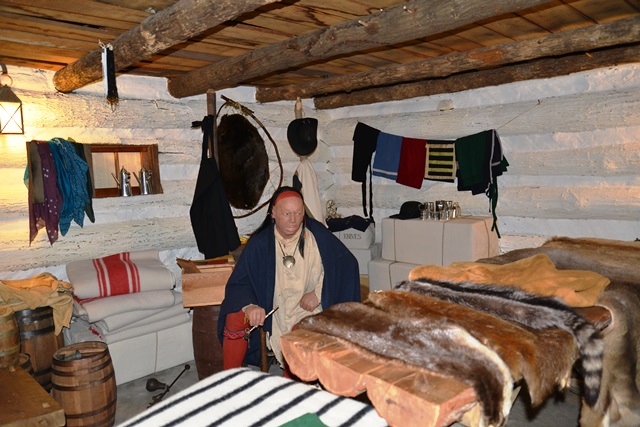 It is that wonderful time of year when Thanksgiving is approaching and we start to think about gathering together with those we cherish and at least for me, of my history and my nations history.  I have unsuccessfully tempted my group to dress up for Thanksgiving or dine al fresco, but I am still mulling the notion of creating a few mood setting structures!

If you too are thinking about such things, you may want to take a peek at Fort Pitt Museum, in Pittsburg, Pennsylvania.  Pittsburg has a lot to offer, other than Primanti Brothers, that I cannot more highly recommend, including an impressive collection of museums, especially those associated with the Senator John Heinz History Center.  I particularly enjoyed the featured works of local artist Nat H. Youngblood, throughout this museum. 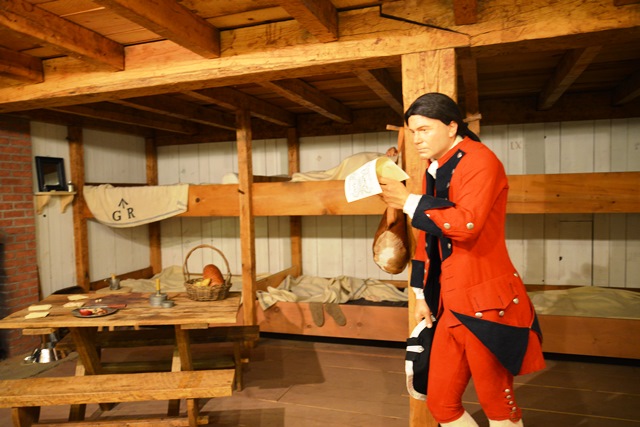 The museum is also dotted with dioramas that depict life of the various peoples who inhabited the area two hundred years ago.  I found the chart below very interesting 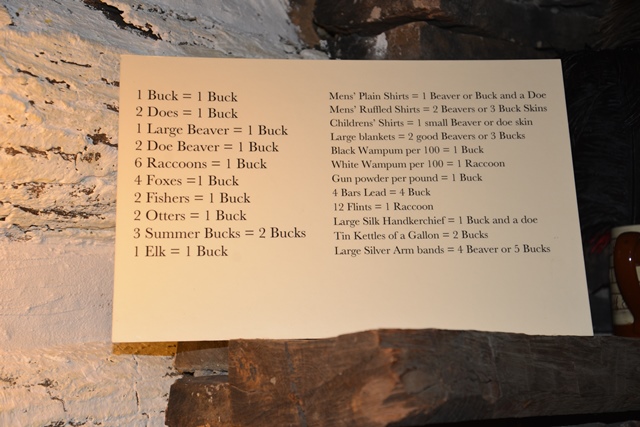 It certainly does not seem like the trappers had an easy time earning their keep; I do like think that we, as Americans, are made of sterner stuff than what ails us these days.

I hope you are getting ready to partake of glorious feast with those you love, if you have already celebrated, in Canada, I trust it was delightful; if Thanksgiving is not a part of your tradition, by all means adopt it — why not, we can all find something to be grateful for, I am sure.  I wish you a Happy Thanksgiving! 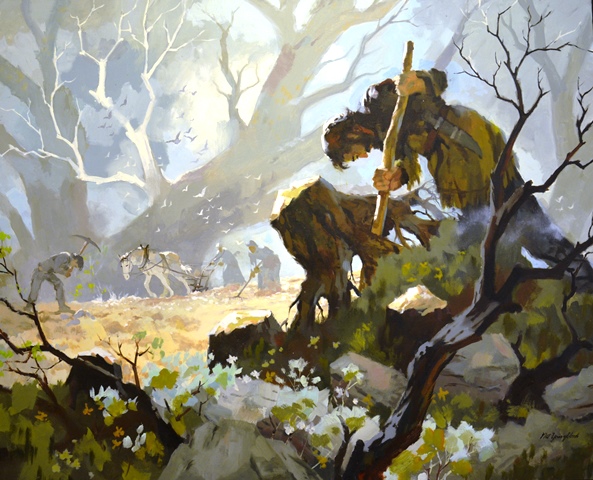 From their website, a great overview of the time period covered by the Museum:

“The strategic location of the Fort Pitt Museum – at the Forks of the Ohio River – has shaped the course of American and world history, playing a pivotal role during the French & Indian War, the American Revolution, and as the birthplace of Pittsburgh. Fort Pitt helped to open the frontier to settlement, as Pittsburgh became the “Gateway to the West.”

July 1755 – British army General Edward Braddock is sent to capture Fort Duquesne, but is defeated at the Battle of the Monongahela. Braddock’s defeat was a major setback for the British in the early stages of the French & Indian War.

November 1758 – The British build Fort Mercer, a temporary fort designed to defend the Forks of the Ohio until a larger structure could be built.

June 1763 – During Pontiac’s Rebellion, an effort to drive the settlers out of the region, American Indians attack Fort Pitt, but find it too well-fortified to be overtaken. After two months, the siege was finally broken with Colonel Henry Bouquet’s victory at the Battle of Bushy Run.

1764 – A modest brick building, known as the Fort Pitt Block House, is erected hear Fort Pitt. The Block House, the oldest authenticated structure in Western Pennsylvania, is now operated by the Fort Pitt Society of the Daughters of the American Revolution.

September 1758 – The French and their American Indian allies defeat an attacking British regiment, led by Major James Grant at the Battle of Fort Duquesne.

November 1759 – The British army begins constructing the most state-of-the-art fort in North America, naming it Fort Pitt. The new fort is built next to the site of Fort Mercer.

1774 – As the colonies approach the Revolutionary War, British governor Lord Dunmore decides to reassert Virginia’s claim to the Forks of the Ohio, taking over the privately-owned Fort Pitt and naming it Fort Dunmore.

1777 – During the American Revolutionary War, the Continental Army uses Fort Pitt as its western headquarters, housing troops and supplies to defend the new United States.

September 1778 – The first Peace Treaty between the American Indians and the United States is signed at Fort Pitt.

1792 – Fort Pitt is abandoned due to its deteriorating condition, and Fort Fayette is built in downtown Pittsburgh where Penn Avenue and Ninth Street now intersect. Dozens of Pittsburghers used remnants of Fort Pitt to construct their own homes.” 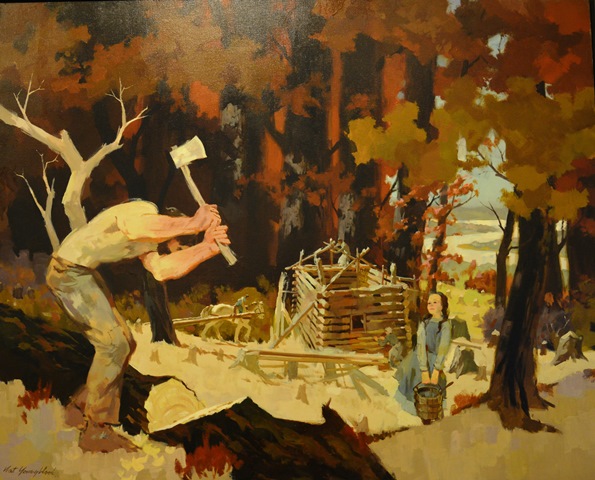