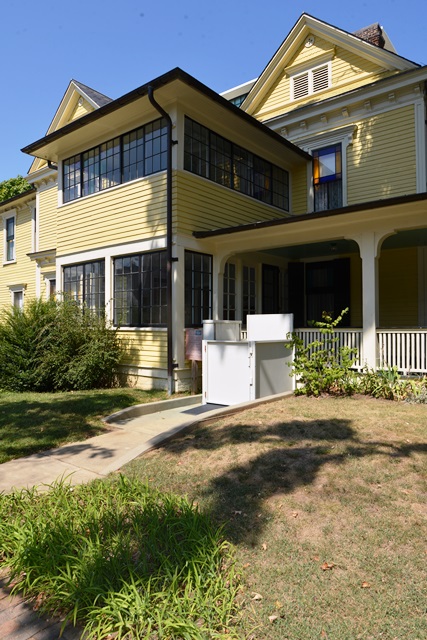 You must be tired of reading that this was a stop made before the pandemic; but it was.  I know for many, life has gone back to normal; I am glad for you.  But we are still waiting for this elusive vaccine, and I am missing my life. 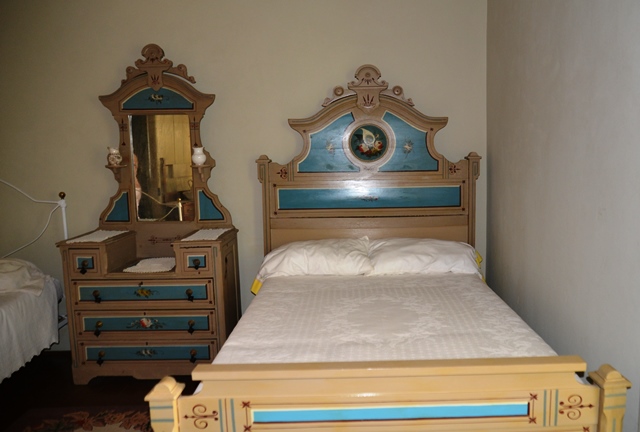 I have begun to feel like who I am has gotten lost in 2020, possibly the worst year of our collective lives.  I know I have other years which stand out, as all but insufferable; but I did survive them, and am looking forward to surviving this year.  However, I find myself in need of remembering that the kind of day, which I share with you, in part, in this post, is really the core of who I am. 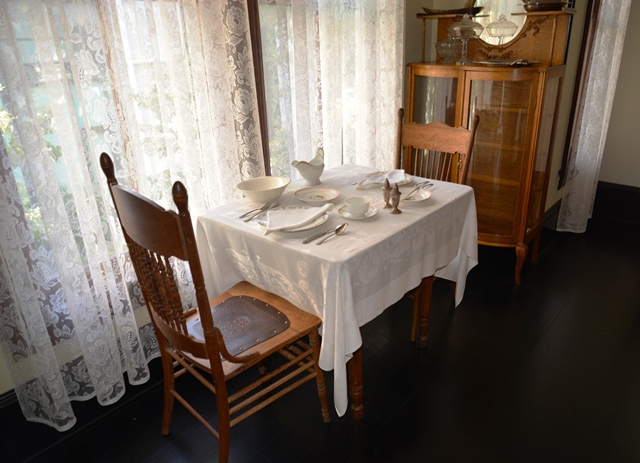 Of course, I should think it would go without saying that foremost importance to my wellbeing is time spent with God; next I am deeply gladdened when I am able to interact with the people that I love.  But after God and people, being let loose in a city to explore, on foot, is my true delight!  This is what I do. 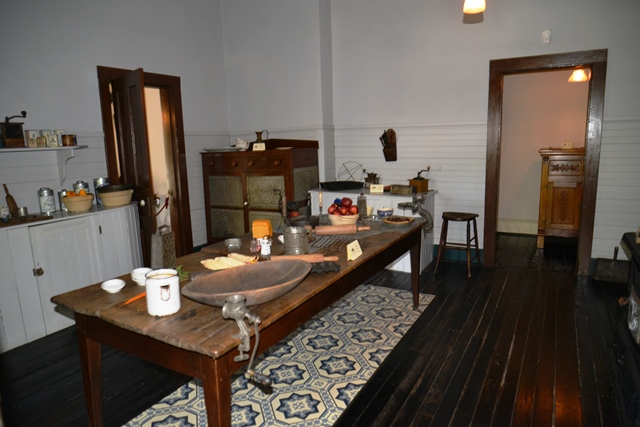 It is hard to believe this stop in Ashville, North Carolina, was a year ago already, but it was.  On one of those perfect late summer days, when I was free to go exploring, I happened upon Thomas Wolfe’s childhood home, and it was a delightful visit. 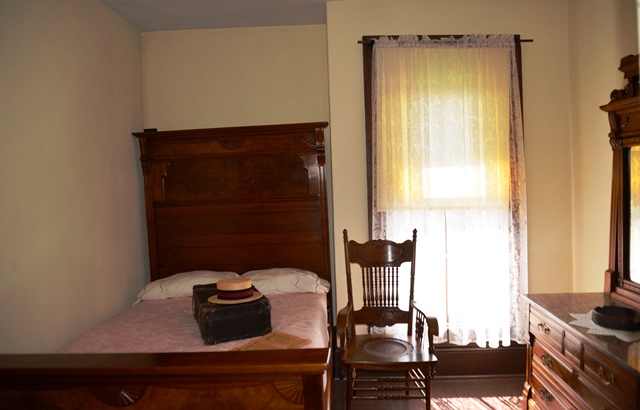 Besides his home, there is also a small museum; my favorite part of the museum were quotes by other authors, speaking of Wolfe. 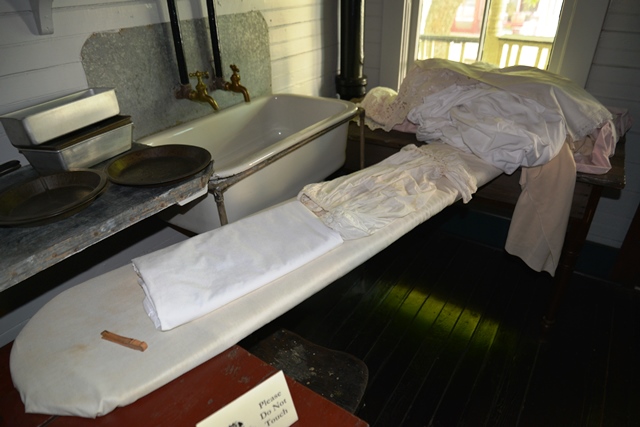 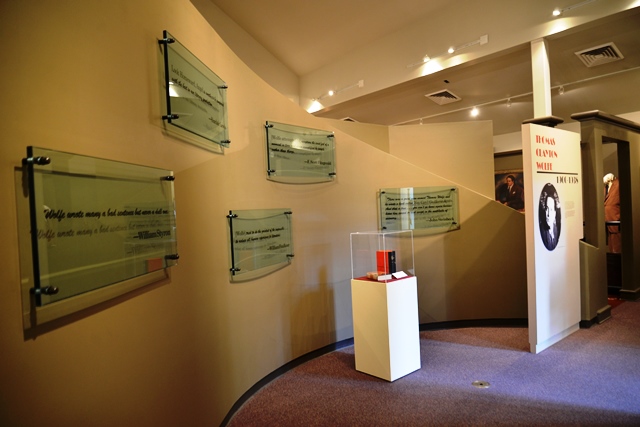 My favorite quote, on the wall, at the museum:

“ (Thomas) Wolfe wrote many a bad sentences but never a dull one.”

“The Thomas Wolfe House, also known as the Thomas Wolfe Memorial, is a state historic site, historic house and museum located at 52 North Market Street in downtown Asheville, North Carolina. The American author Thomas Wolfe (1900-1938) lived in the home during his boyhood. The house was designated a National Historic Landmark in 1971 for its association with Wolfe.  It is located in the Downtown Asheville Historic District.

The two-story frame house was built in 1883, influenced by Queen Anne style architecture in the United States. By 1906, when Wolfe’s mother, Julia E. (Westall) Wolfe (1860-1945), bought the house, it was a boarding house named “Old Kentucky Home”. She soon went to live at her business with Tom, while the other Wolfes remained at their Woodfin Street residence. Wolfe lived at the boarding house until he went to the University of North Carolina in 1916. Julia Wolfe enlarged the house in 1917 by adding five rooms. Wolfe used the house as the setting for his first novel, Look Homeward, Angel (1929). Changing the name of his mother’s boarding house to “Dixieland” in his autobiographical fiction, he incorporated his own experiences among family, friends and boarders into the book.

The house became a memorial to Wolfe after his mother’s death (he having died relatively young of tuberculosis). It has been open to visitors since the 1950s, owned by the state of North Carolina Department of Natural and Cultural Resources since 1976 and designated as a National Historic Landmark.[5] In 1998, 200 of the house’s 800 original artifacts and the house’s dining room were destroyed by a fire set by an arsonist during the Bele Chere street festival. The perpetrator remains unknown. After a $2.4 million restoration, the house was re-opened in 2003.” 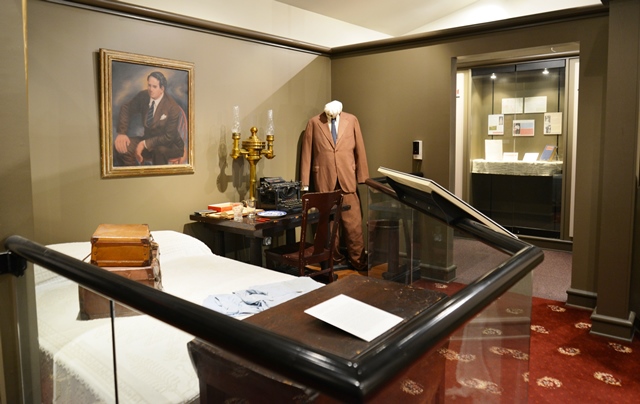 portrait of the author on wall.