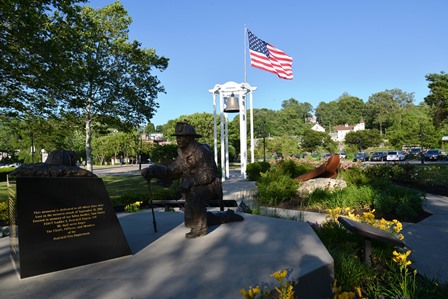 “This memorial is dedicated to all whose lives were lost in the terrorist attack of September 11, 2001

We shall never forget

The chiefs, Officers and Members

The first 9-11 Memorial, which I unexpectedly saw was at the American Express office, in Sunrise, Florida. I was waiting for Kate, during a coming Hurricane, and as I stood outside, I walked around a courtyard that commemorated the people lost on that day.  In those days,  it seemed like we spoke about the atrocities of the day more often, and there were more people, in my life, which either knew someone at one of the towers, or had another compelling story about how they had planned to be there or had been there in the aftermath. 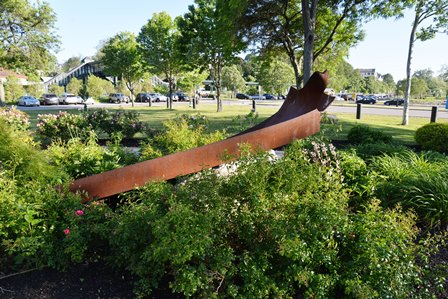 Throughout my travels, I now see more communities finding a way to remember the people who lost their lives and the impact of this senseless evil on our nation. 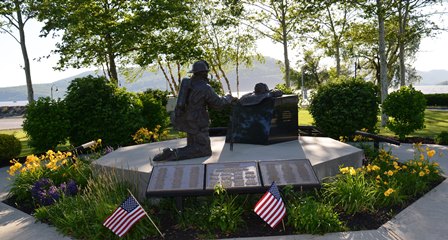 I found this Memorial in Peekskill New York, which honors all victims, but also reminds us of the great sacrifice made by the many first responders, quite touching, and as I walked around it, I could not help but think about how geographically close this community was to the attacks in New York City, and about how many people living here must have been touched by what happened, on that day. May we never forget. 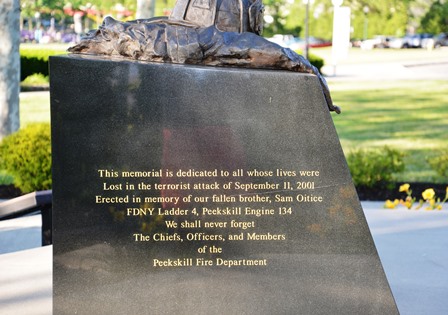