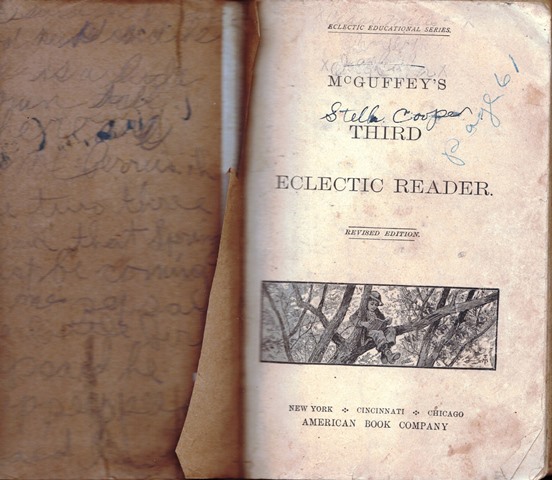 When things go wrong, as they sometimes will,
When the road you’re trudging seems all uphill,
When funds are low and the debts are high,
And you want to smile but you have to sigh,
When care is pressing you down a bit,
Rest if you must, but don’t you quit.

Life is queer with its twists and turns,
As every one of us sometimes learns,
And many a failure turns about,
When he might have won if he’d stuck it out.
Don’t give up, though the pace seems slow –
You may succeed with another blow.

Often the goal is nearer than
It seems to a faint and faltering man;
Often the struggler has given up
When he might have captured the victor’s cup,
And he learned too late, when the night slipped down,
How close he was to the golden crown.

Success is failure turned inside out –
The silver tint of the clouds of doubt,
And you never can tell how close you are –
It may be near when it seems afar;
So stick to the fight when you’re hardest hit –
It’s when things seem worst that you mustn’t quit. 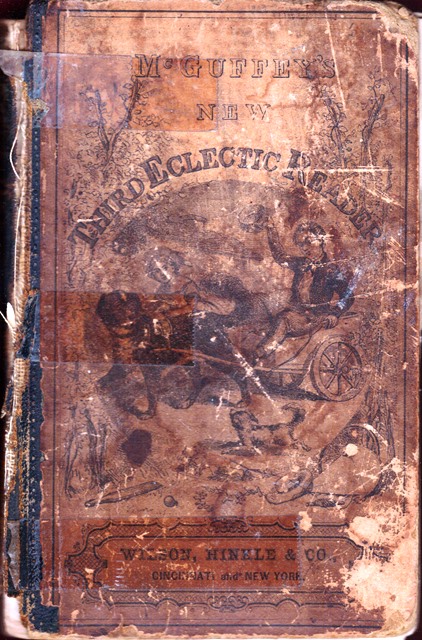 My Mother loved the McGuffey Reader! The second photograph above is from a McGuffey’s New Third Eclectic Reader that she acquired when I was a child; the top copy came into her life after her mother died. I so like seeing her maiden name written on a book; it is the only such example that I have.

I have often said that 99.99% of all Bible verses that I know by heart, are because they were scriptures my Mother quoted to me and my sisters. My Mother often recited scripture, antidotes, and poems – words she felt were worth sharing, which she had, over her lifetime, committed to memory.

After the Bible, the book she most loved, read, and memorized, she would speak of the McGuffey Reader; her source of so much, including her mastery of grammar and holder of antidotes and tales.

I was always so impressed by the things my Mother had memorized in her life, including President Abraham Lincoln’s Gettysburg Address; especially since my Mother was not a huge fan of history.

I so wish I had written down more of my Mother’s wisdom and wit; if you still have an opportunity to record your family history, by all means do!