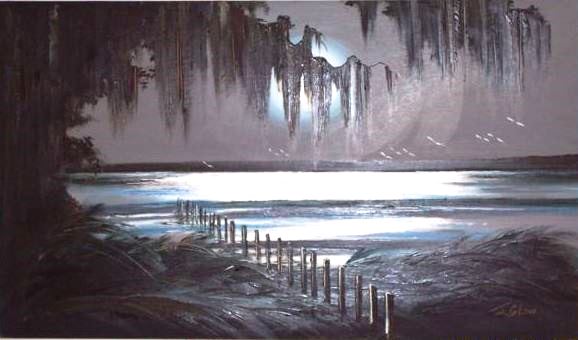 “In the state of Massachusetts, Hernandez died an innocent man due to the legal principle of abatement ab initio, where if a person dies and has not exhausted all legal appeals, the case reverts to its status at the beginning; so the person becomes innocent.”

In New England, today, April 19, 2017, is Patriots Day, a holiday to mark the beginning of the Revolutionary War, which led to the United States becoming a free and independent nation. The New England Patriot’s, the football team from Massachusetts, which won the Super Bowl, will today travel to Washington D.C., to be congratulated by the President of the United States, for their victory.  Aaron Hernandez was once a tight-end for the New England Patriot’s, before he was arrested on murder charges.

Begrudgingly, I turned the television off last night, as I was watching a documentary on the Los Angeles riots, which we lived through twenty five years ago, and which have become forever imprinted, on my life. I woke up to news that Aaron Hernandez was dead, that he hung himself in his jail cell; as Kate told me what she knew, of his death, I started to cry.  She said she too felt this way, and also did not know why as we were not particularly engaged in Mr. Hernandez’ life.

When he was acquitted last week, in a second murder trial, for a double homicide, I watched, on television, as he hugged those around him, and I thought about how genuine the exchanges seemed. He appeared to be truly relieved and happy, at the verdict, which I found of interest, as I knew he was already serving a life sentence; but those hugs seemed so heartfelt, and at that moment I remember wondering about who the man, not the athlete or convict, was to the people, in his life, and what kind of life awaited him.

The news yesterday was also heavily permeated with stories of the death of the man from Cleveland, who had shot and killed a complete stranger, streaming it live on social media. The man had taken his own life, when the police caught up with him, in Pennsylvania.  Also, another man, in Fresno, had been captured by the police, after having gone on a shooting spree, taking more innocent lives.  There were also countless stories about how either diplomacy had failed or the offending parties were tired of trying to find a peaceful solution to conflict and we could look forward to impending armed battles.

We live in such a state of hopelessness with violence no longer a last resort, but almost a first choice for so many – how did this happen?

Before the patriots of the American colonies resorted to armed conflict, they had tried negotiating with the British; there had been countless attempts to find a settlement that both sides could live with, no one wanted war.

Today, I have the privilege of living in a free nation because of what those brave men and women fought and died for, and I am grateful for their sacrifice; but either real or perceived injustice should not automatically be a call to arms. Nor should dissatisfaction with one’s life, a desire to be infamous or to wage a “holy” war; we need, as a society to find a better solution to whatever it is that ails us, before there is nothing left to fight for or against.  This environment of “war” to the death is only leading to death.

I have not taken to my keyboard to honor Mr. Hernandez, but I do mourn his death and the all of the other countless deaths that have come from hopelessness – either the hopelessness of the perpetrator or the victim, which, as is true in this case, is often both one and the same.

What are we fighting for and what price are we willing to pay to win that war? There must be a better solution to our ails than death, we must try to look past our obstructed view to find hope.  That Is All For Now

(Photo of painting by artist unknown to me – a member of the Florida Highwaymen, I apologies for the lack of proper credit.)