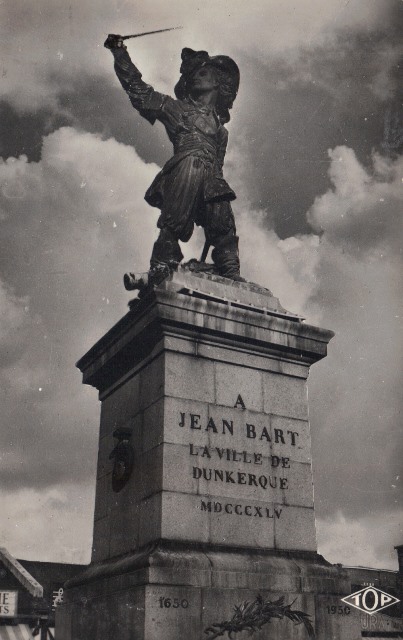 I found this collection of post cards in an old book; I imagine that they were purchased as memento of the person’s trip, and not necessarily to send to friends and family, based on the fact that there are various views of Dunkirk, France. 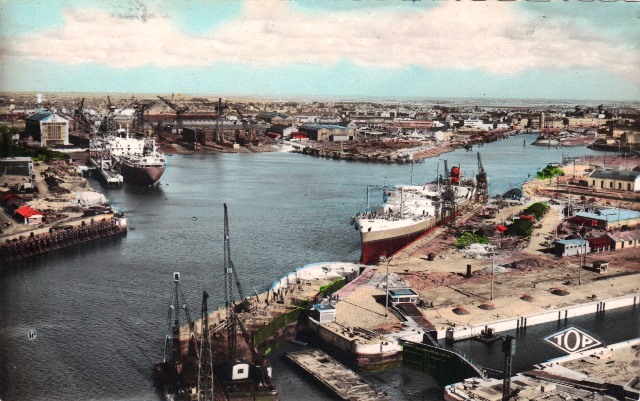 The back of the cards are all the same, including the two that are in color; there is no copyright date, but I tend to believe that this port became more of a tourist destination (some place one might buy postcards) after its significance in World War II. 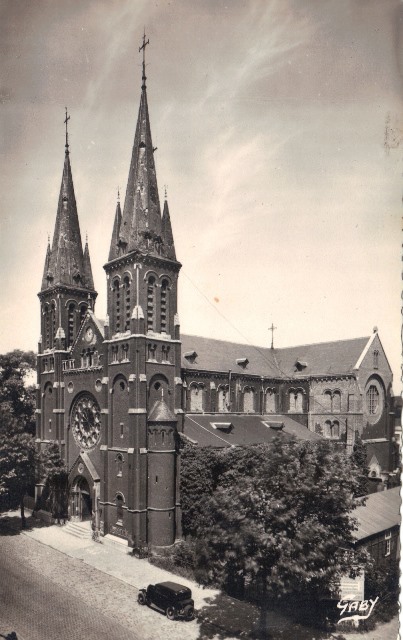 My view of Dunkirk is overly influenced by the movie Mrs. Miniver, which so beautifully depicts the heroic moment in British history where anyone and everyone with a boat took to the sea to rescue over 330,000 men from England and her allies, between May 25 to June, in 1940. 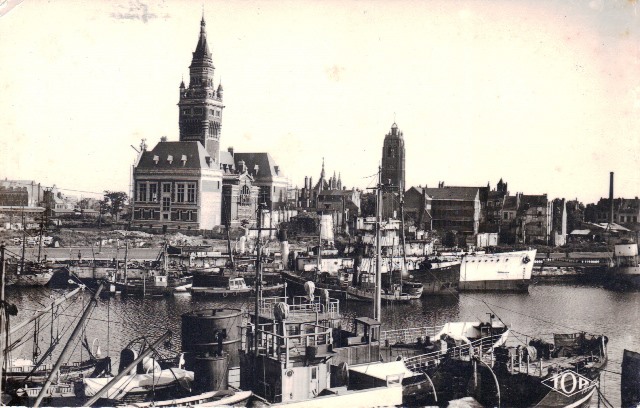 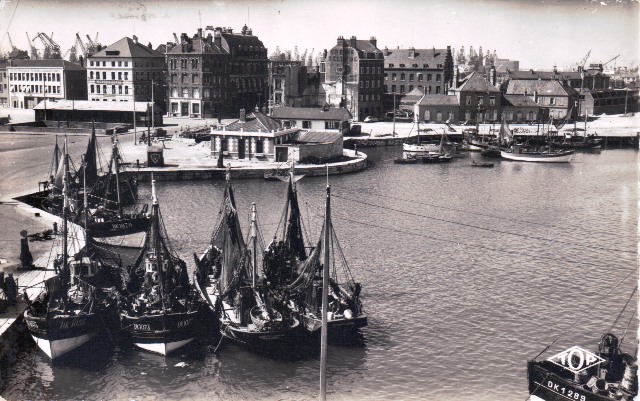 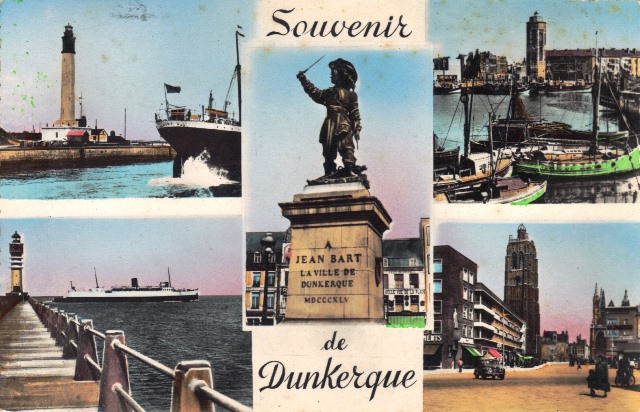