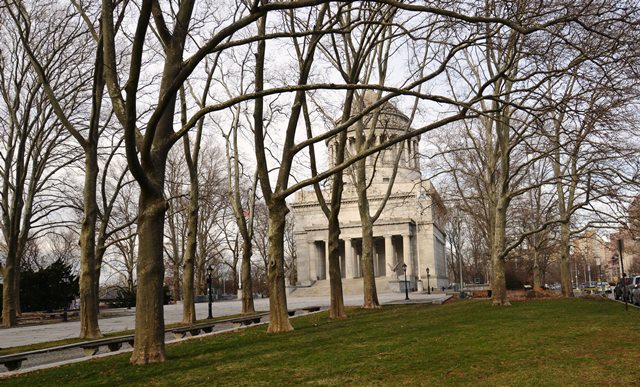 The first time we went to Grant’s Tomb, was quite by accident and a very long time ago; in fact it was in the last century! We were on Riverside Drive, perhaps also by accident, yet somehow managed to find parking and pulled over to take a look, at this National Park; our recent return visit was quite intentional. 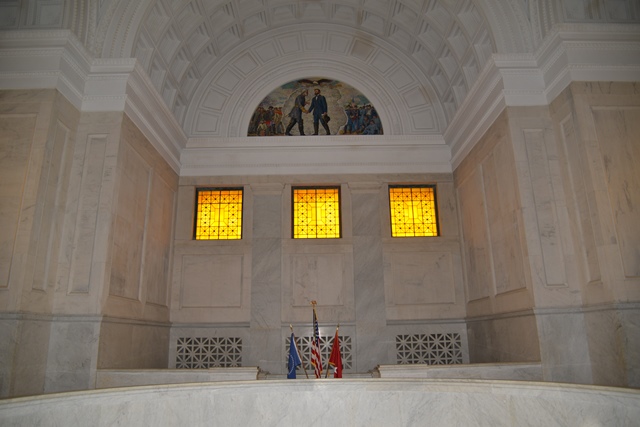 Yes, besides my interest in Presidential and in general historical sites, part of my curiosity in wanting to visit this place was the old joke, popularized by Groucho Marx: Who is buried in Grant’s Tomb? 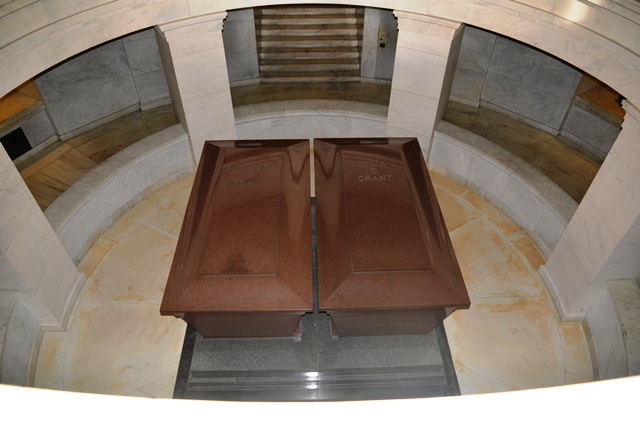 Grant’s tomb is the largest mausoleum in the United States, and the President and his wife, Julia Dent Grant, are actually entombed in a sarcophagi, thus the punch line of the joke, is that no one is actually buried, as their tomb sits above ground in a rather beautiful building, which sets out to honor the West Point alumni who helped lead Union troops to victory, during the Civil War. 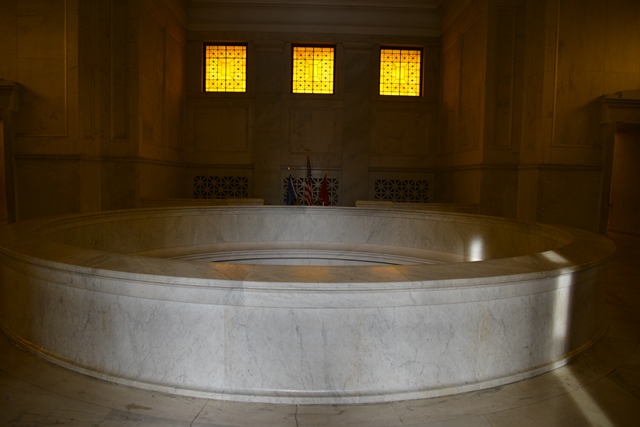 A Republican, President Ulysses S. Grant served as our 18th President from March of 1869 to March of 1877, among other accomplishments, such as guiding and leading Reconstruction and prosecuting the Ku Klux Klan, with his administration fighting to ensure that all men had the right to vote, he also oversaw the establishment of the National Parks, a deed which we shall forever be in debt to him for – thank you Mr. President! 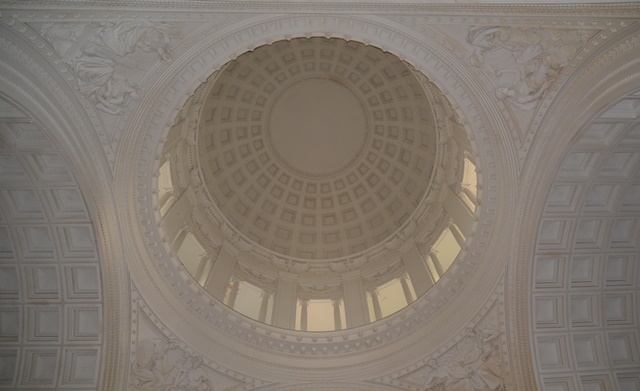 This is a stop worth making when visiting New York City (an added bonus – Riverside Park is where the lovely You’ve Got Mail finale scene takes place – yes look for pictures of that In Nature, soon.); as always, the park rangers are kind and informative. 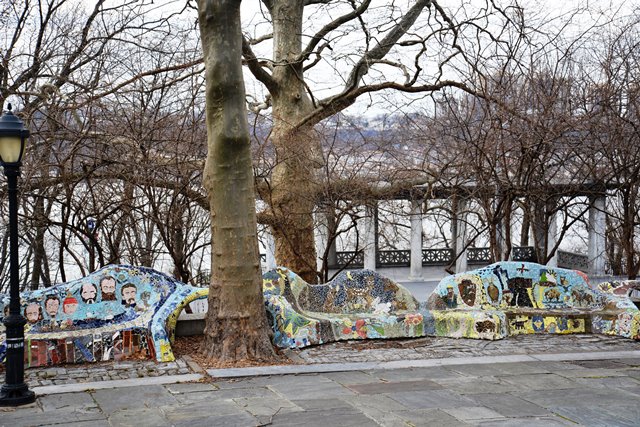 Our first visit was before the digital camera had entered our lives or the notion of selfies, though we at least had a camera and film, and did snap a photograph of each other, sitting on the contested mosaic benches, installed to cut down on graffiti and which partially encircle the building. 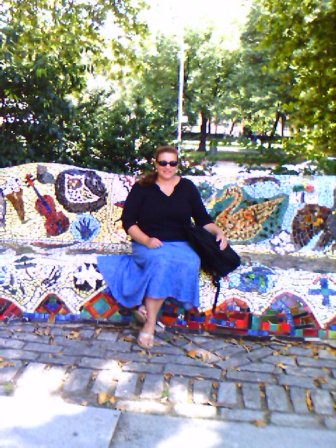 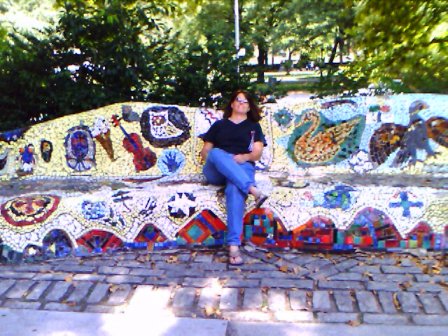