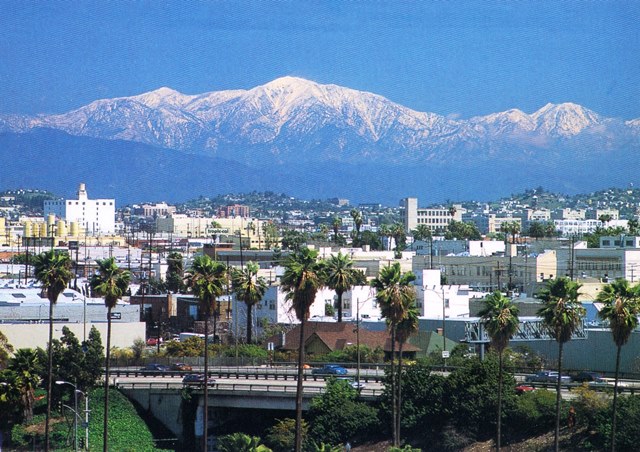 This week, I was speaking with my dear friend, Shahnaz. We were sharing one of those insanely long, but always too short chats where we catch-up on each other’s lives, and the thousands of miles in between us, seem to melt away, just a bit.  We touch on everything from family to politics; and as the conversation began to draw to a close, thinking about Los Angeles, where neither of us now live, and having recently watched/read several stories about the riots, I asked her where she was when the “Rodney King” riots began.

We had literally already been talking for hours, and both rightfully tired, but she started to tell me that she was still working at Cedars-Sinai, on April 29, 1992. She said that the hospital quickly became inundated with patients and individuals seeking shelter, and that she of course chipped in and started to help where she could.  By the time she was able to leave that night, she said that at every attempt she made to exit the city, from the various freeways to multiple boulevards, she found herself trapped in terrifying civil unrest, and eventually ended up going back to the hospital, another Angelino looking for a safe haven.

(One day, she must tell her own story, there is so much more to her experience than these few lines.)

I too spoke about where I was that day; what I remembered and all that I would never forget. Memories I have previously shared with you: http://thatisallfornow.com/?page_id=1344#.WQQdTL10yCw

Tonight, I watched yet another documentary on the riots; it is hard to believe that it has been twenty-five years. My head is spinning with observations, questions, reflections, and grief.  Watching the video of Mr. King’s beating is almost unbearable, as it is almost unbearable to see Mr. Denny being beaten.  It is also heartbreaking to view the footage, once again, of the fires and wanton destruction of a city I still love and will always be a part of my patch work of “home”.

The riots changed LA and they changed how I felt about this city whose streets I used to walk, with the same confidence and joy that I now stroll through my little neighborhood, thousands of miles away; I am left wondering, on this twenty-fifth anniversary, if the violence, death, and destruction achieved the desired goal, of the armed mobs who decided that that the best course of action, to express their anger was such vicious civil unrest? May such fires never burn over the City of Angles again – That Is All For Now.